The XXIII Edition of Franciacorta in Fiore returns to Cazzago San Martino, the botanical fair where nature, culture and flavors of the Franciacortino territory come together in an event of enormous charm, which has now become a point of reference for all enthusiasts and insiders. 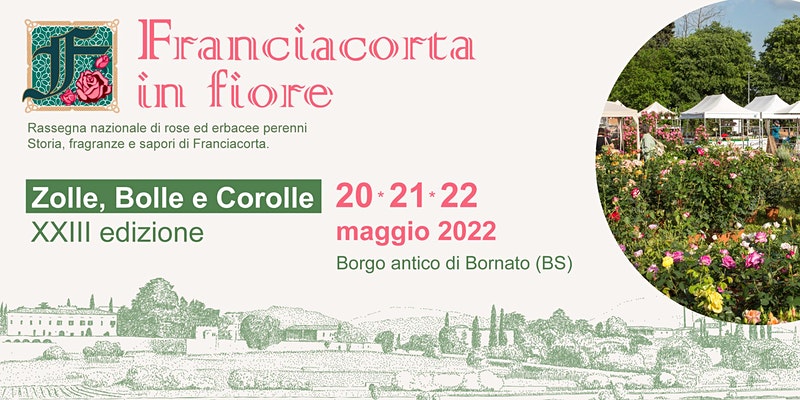 Franciacorta is located in the heart of the Lombardy region, between the hills of 19 municipalities in the province of Brescia, the shores of Lake Iseo and the Oglio river. The area, which has morainic origins and therefore enjoys an extraordinary mineral wealth, covers about 200 square kilometers. 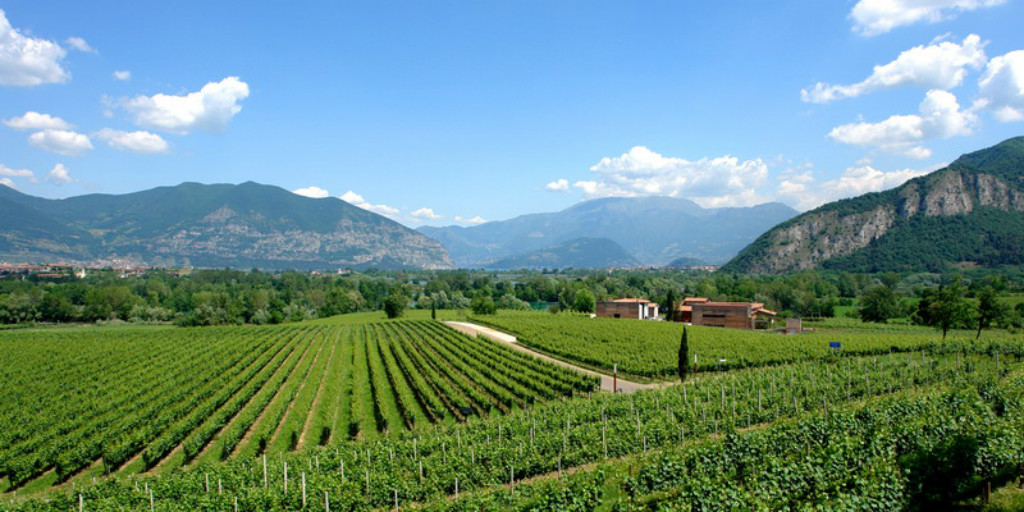 Lying at the foot of Monte Alto, Adro is located in the heart of Franciacorta, a few kilometers away from Lake Iseo. Of ancient foundation - some documents testify to its existence as early as 822 AD. - retains some precious historic buildings, although its notoriety is mainly due to wine production, so much so that in the town's municipal coat of arms, in addition to the initial of the name, there are also three bunches of grapes. 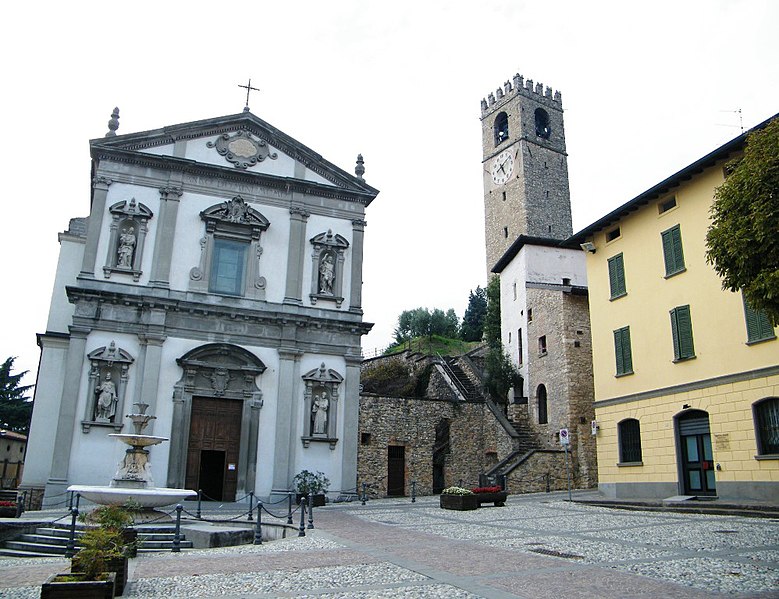 Telling Barone Pizzini means exploring the past, present and future of a winery that has distant roots.
The story begins in 1277 when this land was called Curtes Francae, the Frankish courts exempt from duties or gabelles. 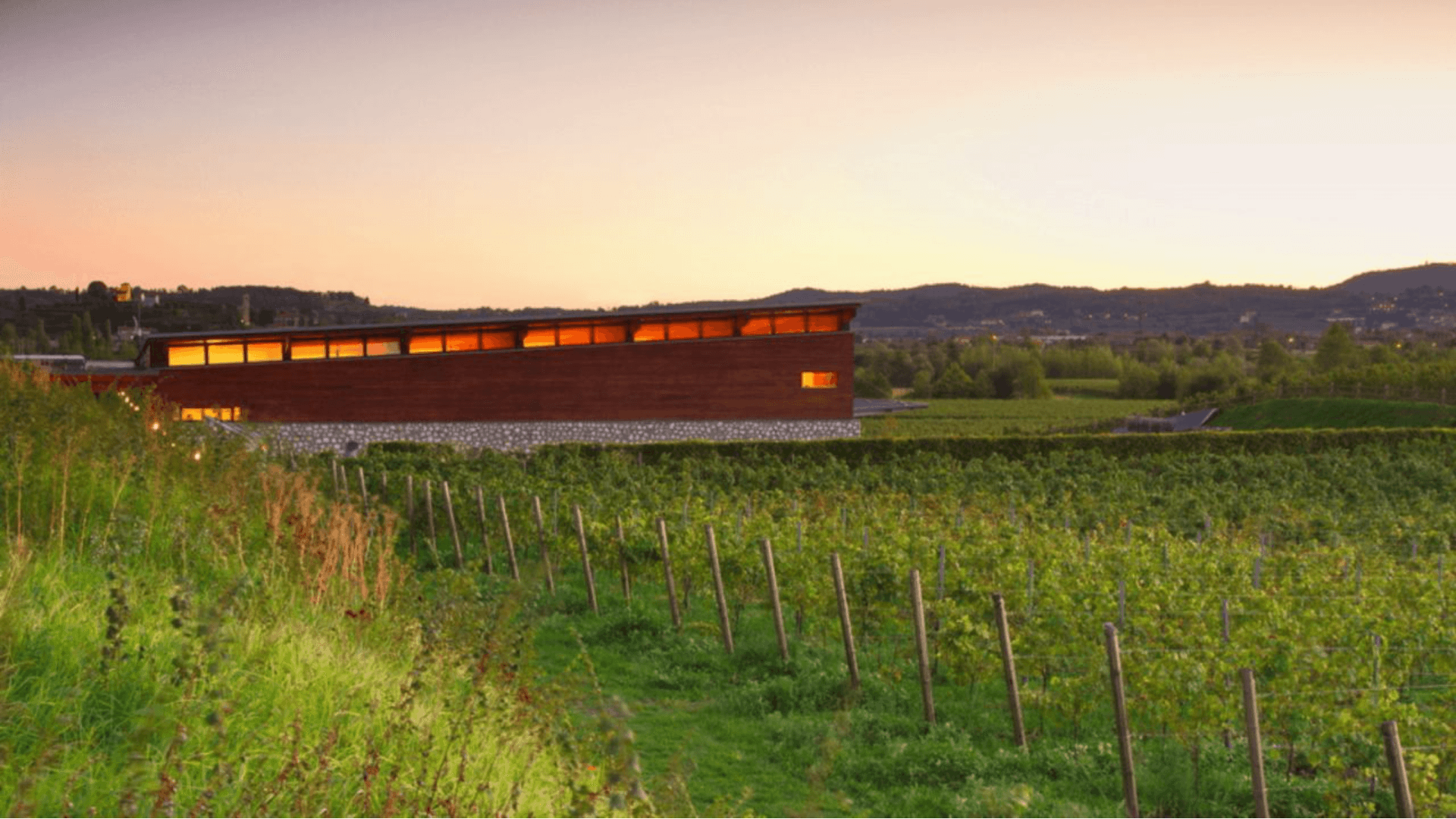 The Festa di Santa Croce, the solemn celebration hosted in the two small medieval villages of Carzano and Novale in Monte Isola, will return in 2025, following the traditional five-year frequency. The decision was communicated by the Pro Festa di Santa Croce association to the population of the hamlet of Carzano, to the mayor Fiorello Turla and to the Navigazione Lago d'Iseo company. No recovery, therefore, for the 2020 edition, postponed last year due to the Coronavirus pandemic. 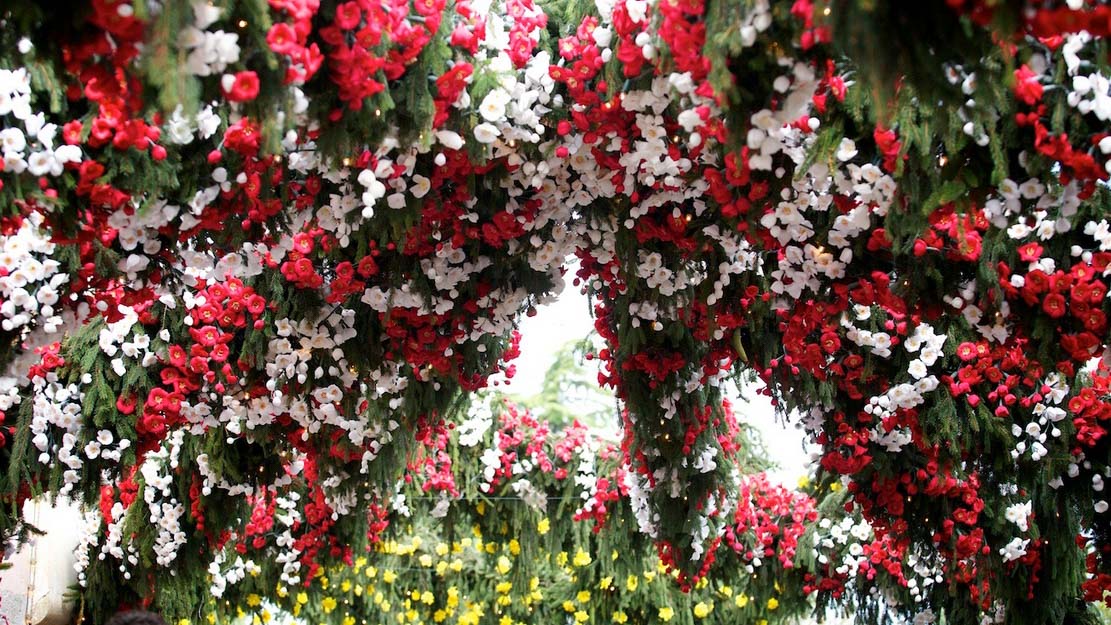 “Treno dei Sapori” is a new and innovative means of transport, wanted and funded by Trenord. The train is composed by two orange wagons towed by a diesel electric locomotive. It has been created in order to promote the region of Franciacorta, lake Iseo and Camonica Valley, along the railway line Brescia-Edolo. 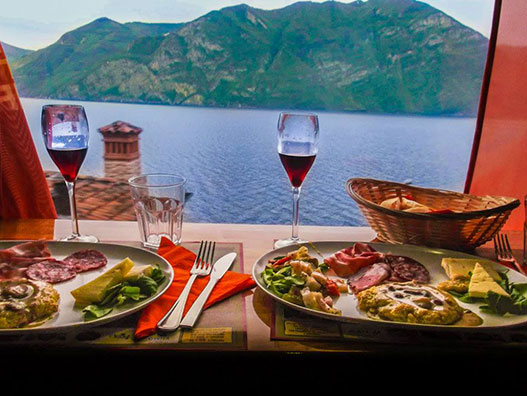 Bergamo and Brescia, with the surrounding territories extending from the valleys to the lowlands, are lands of ancient anthropization, rich of archaic, ancient, modern and contemporary testimonies, copiously distributed in urban centers and on the territory. 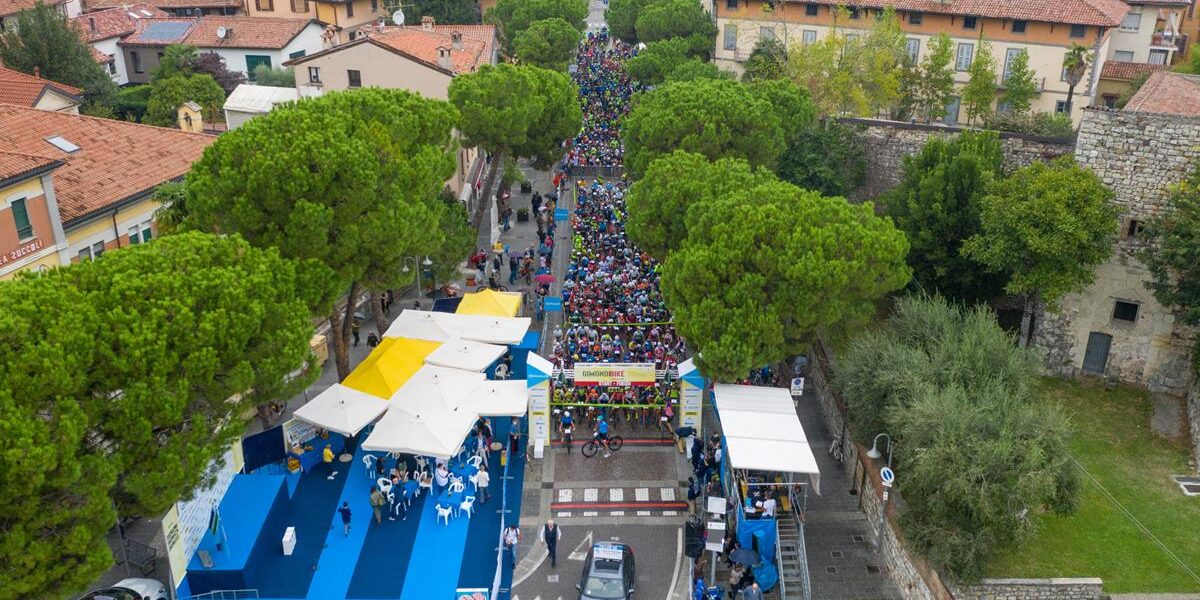 The Place To Find Vegetables, Fruits And Vegetables, Gastronomy, Local Product - Piazza Garibaldi - Iseo (BS)
The day of the Weekly Market of Iseo (BS) is Friday, it is part of the network of weekly markets in Lombardy, it is organized by the local Municipality 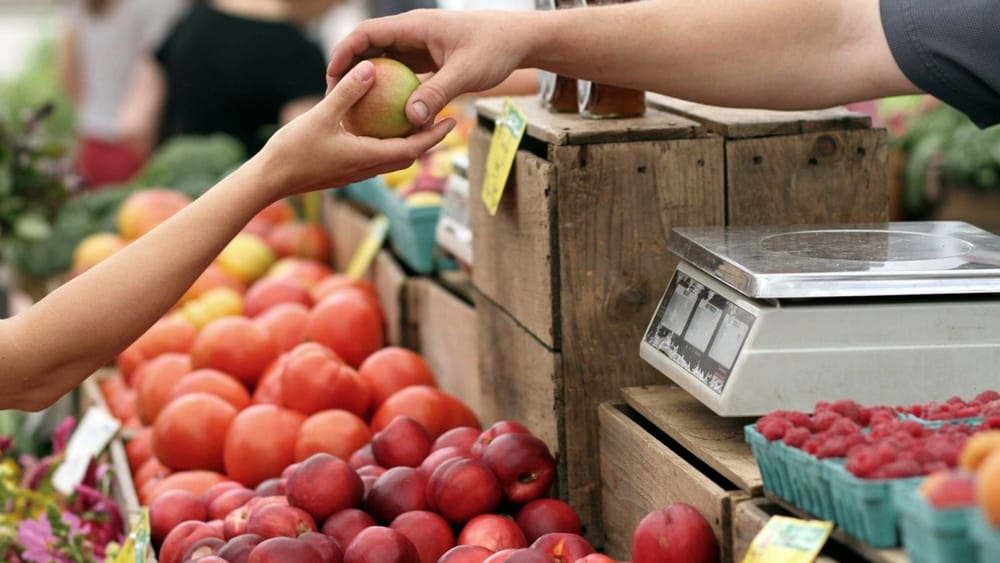 A well known Garda Public Rental Service for the electric cars and electric scooters E-Way has opened up its first Car sharing spot in Iseo aria in Provaglio d’Iseo. 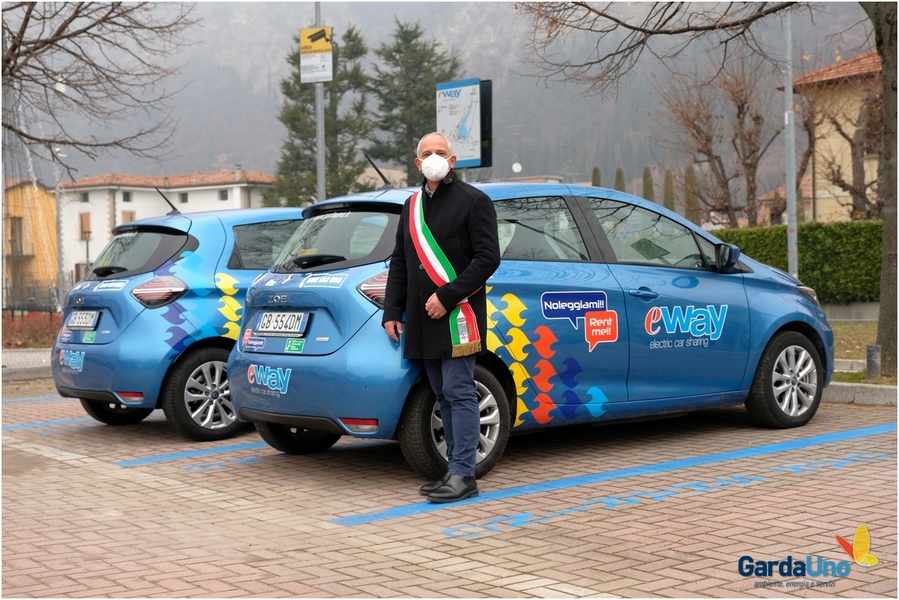 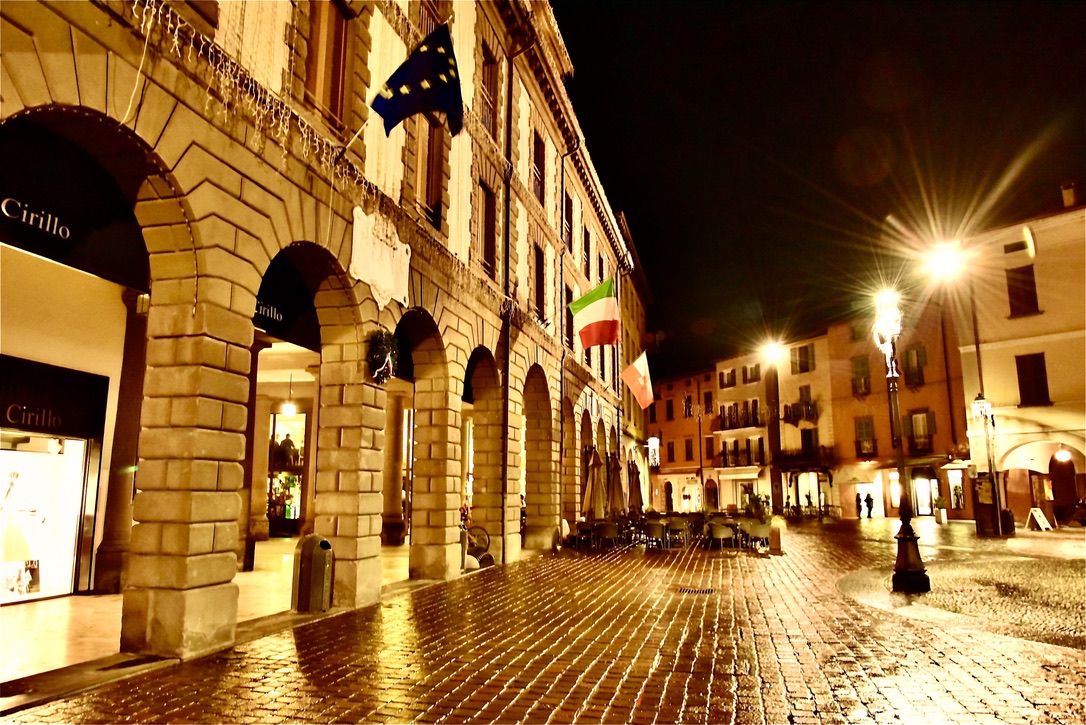 Monte Isola, destination of over 50.000 visitors attracted by more than 200.000 colorful flowers. 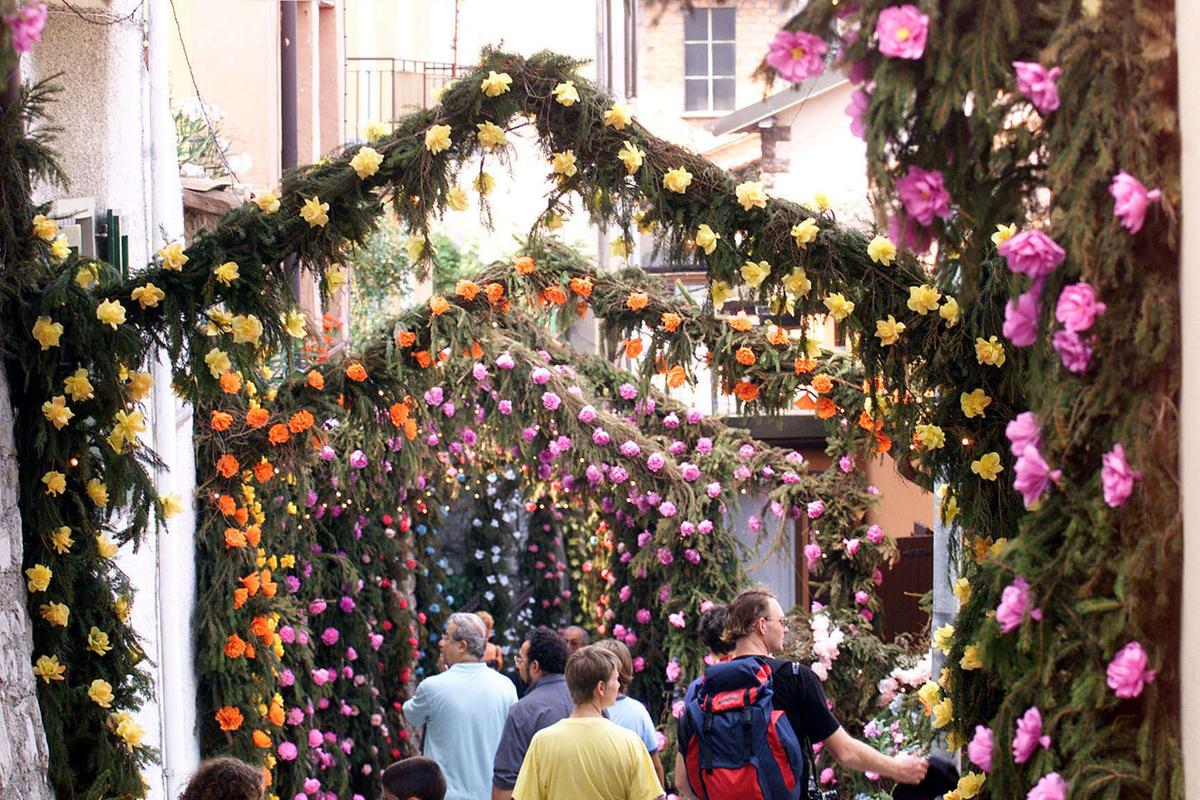 Mille Miglia is the most beautiful race in the world. It starts in Brescia.
What makes Mille Miglia a unique event is its history: over 90 years of passions, emotions, and traditions along the non-stop itinerary from Brescia to Rome and back. 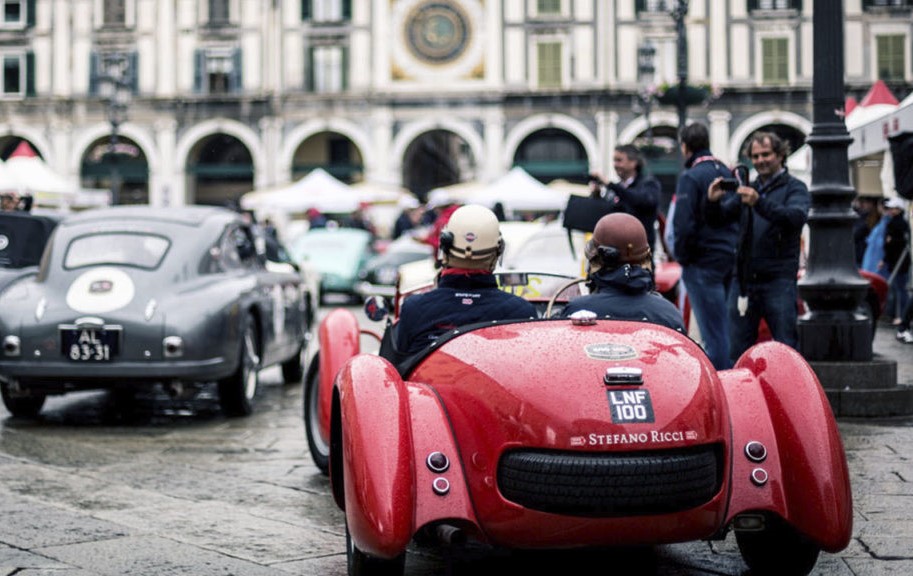 7-8 and 14-15 December 2019, Iseo (BS)
The Festival of flavors, traditions and typical products is back again this year in Iseo. 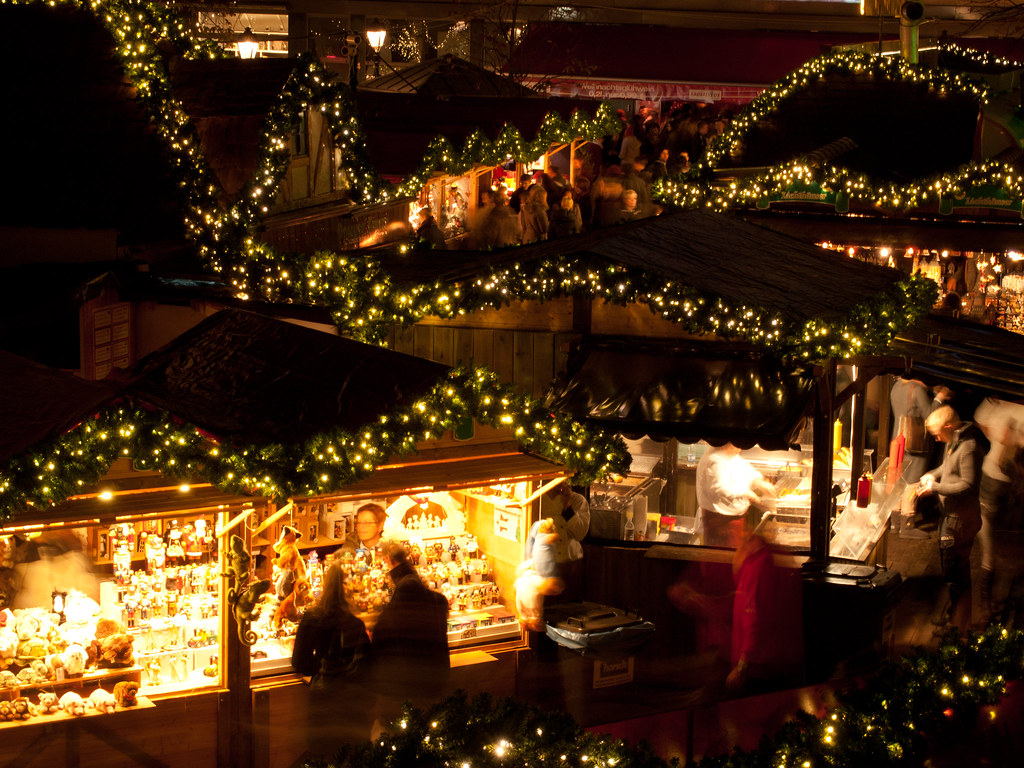 Festival Franciacorta in Cantina: visit and participate in degustation and events in more than 60 wine yards. 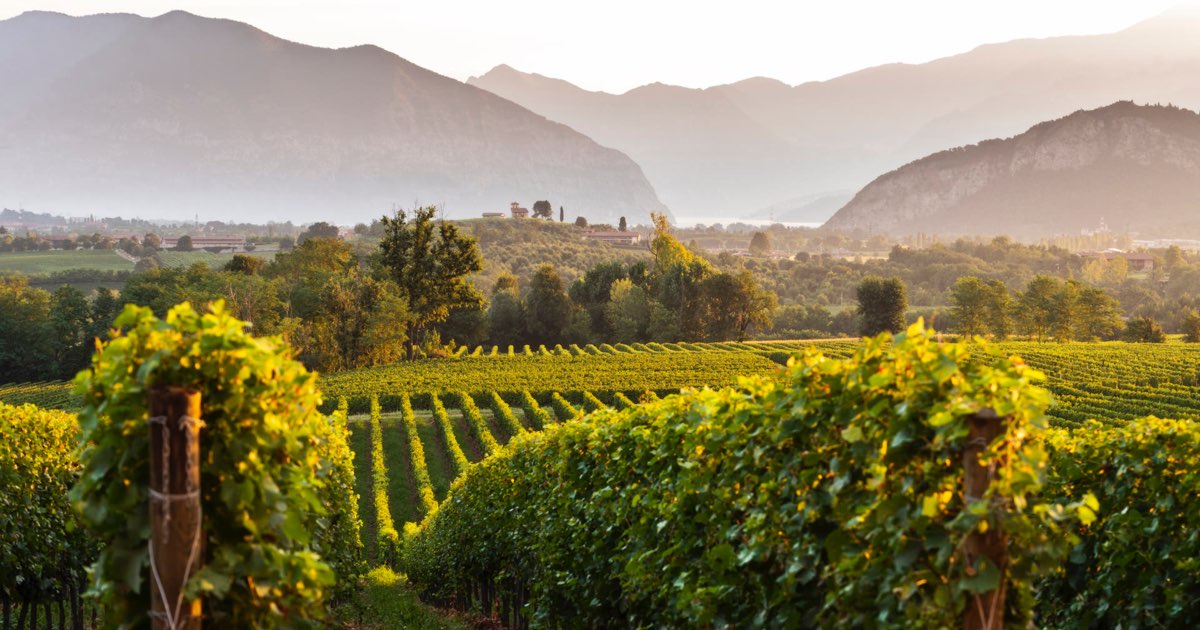 Monte Isola, the mountain on an island, is one of “The most beautiful villages in Italy” and is the largest inhabited lake island in Europe. 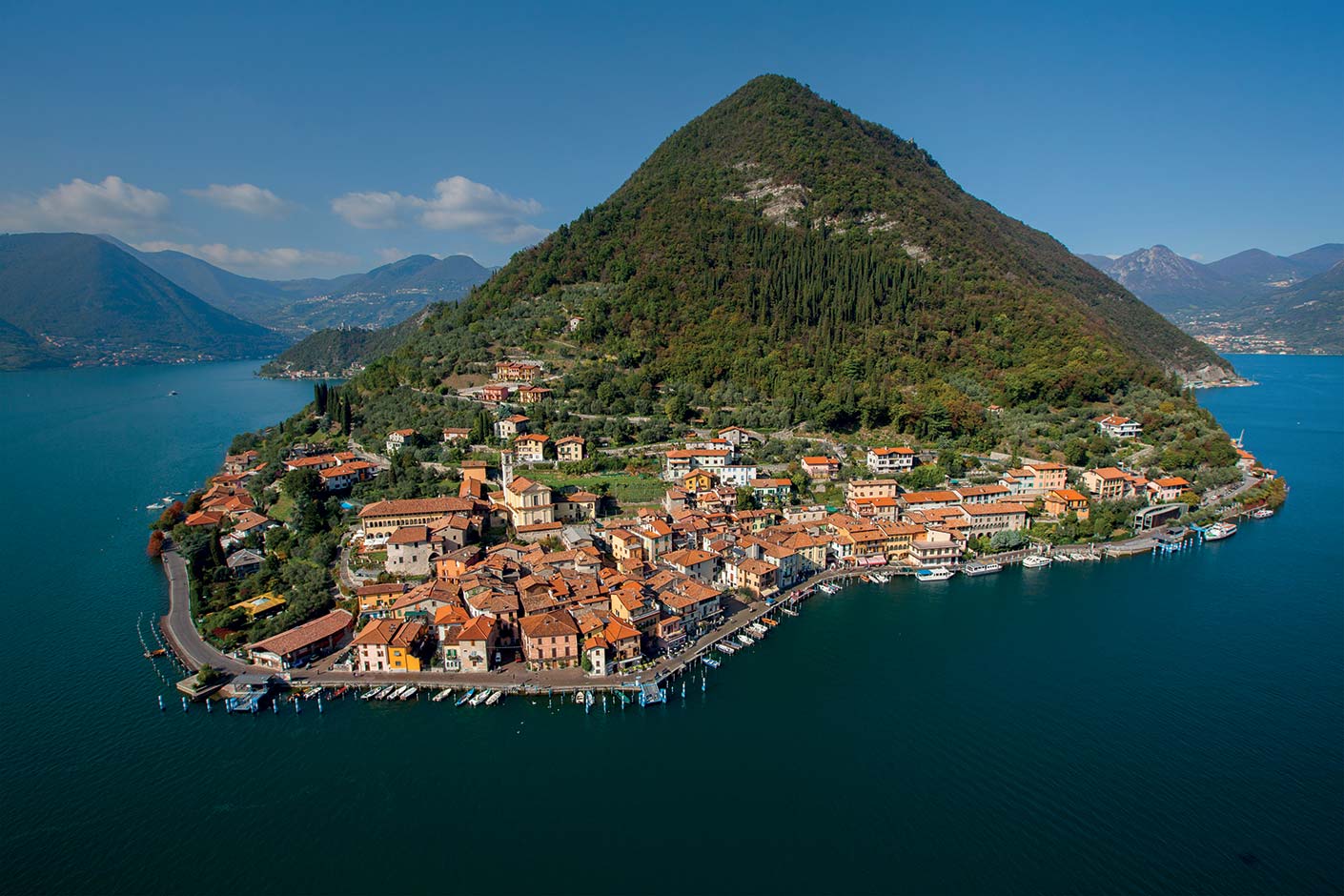 Since 2003 Lovere has been included in the prestigious club of "The most beautiful villages in Italy" for its outstanding and perfectly preserved artistic and architectural heritage. 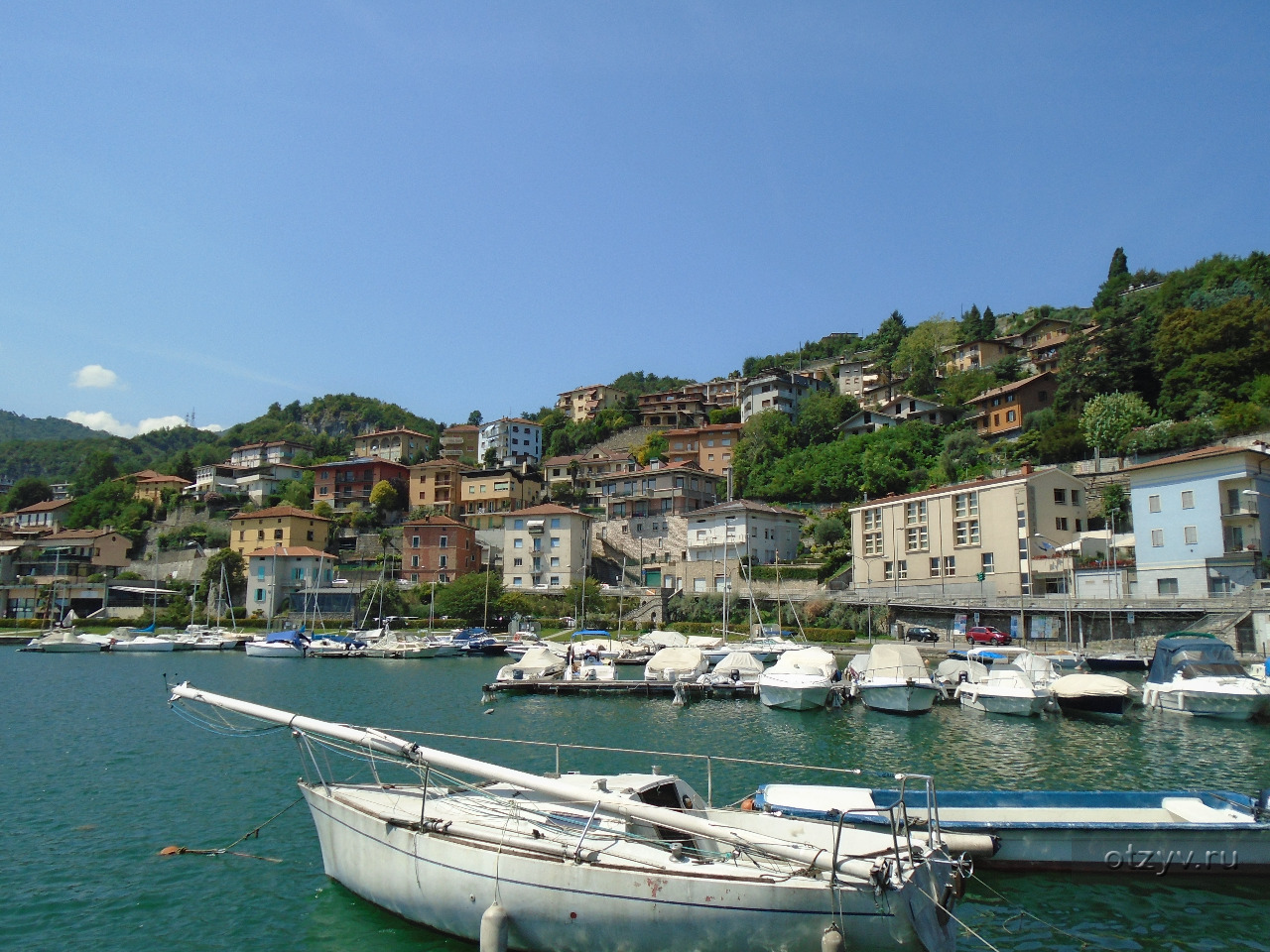 The town of Sarnico is situated between the end of Lake Iseo and the beginning of Valcalepio.
Its airy squares lakefront, shops and artistic and naturally beautiful surroundings make it a pleasant place to stay. 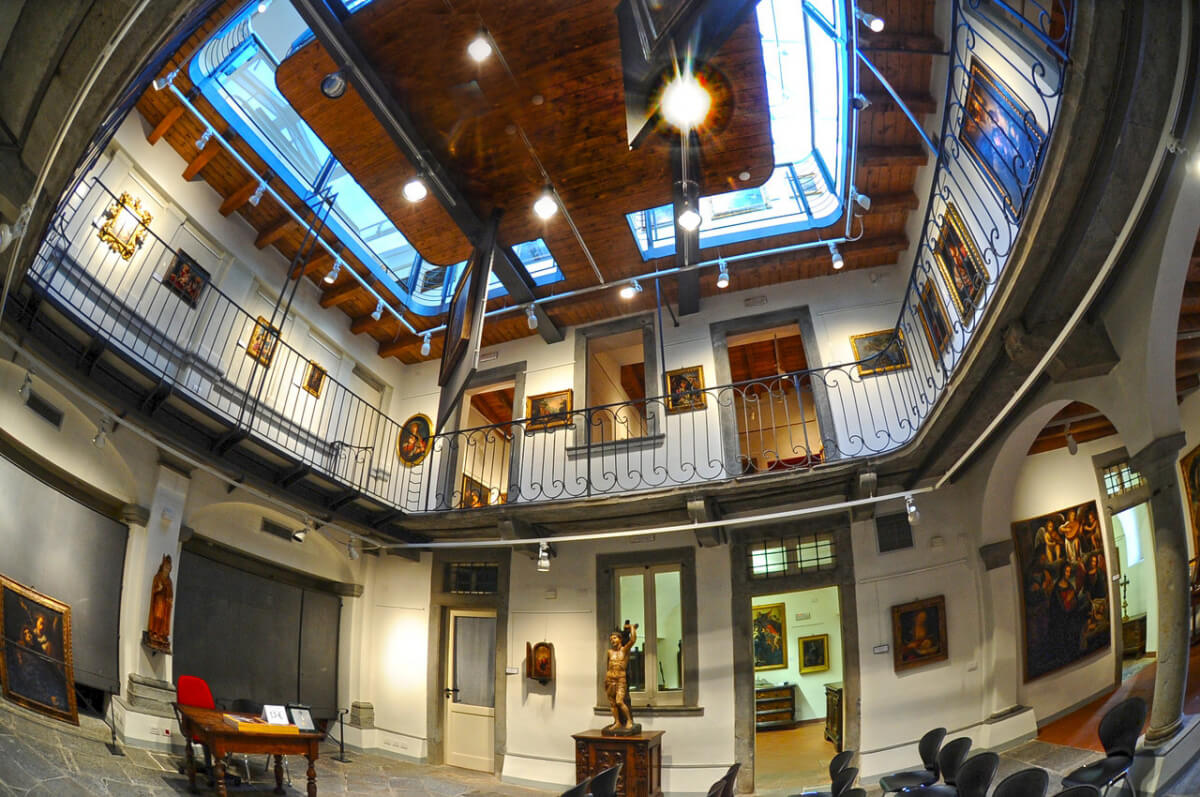 When it comes to the Italian Lakes, some hog all the headlines (we're looking at you, Como, with your celebrity residents, like a certain Mr Clooney…). 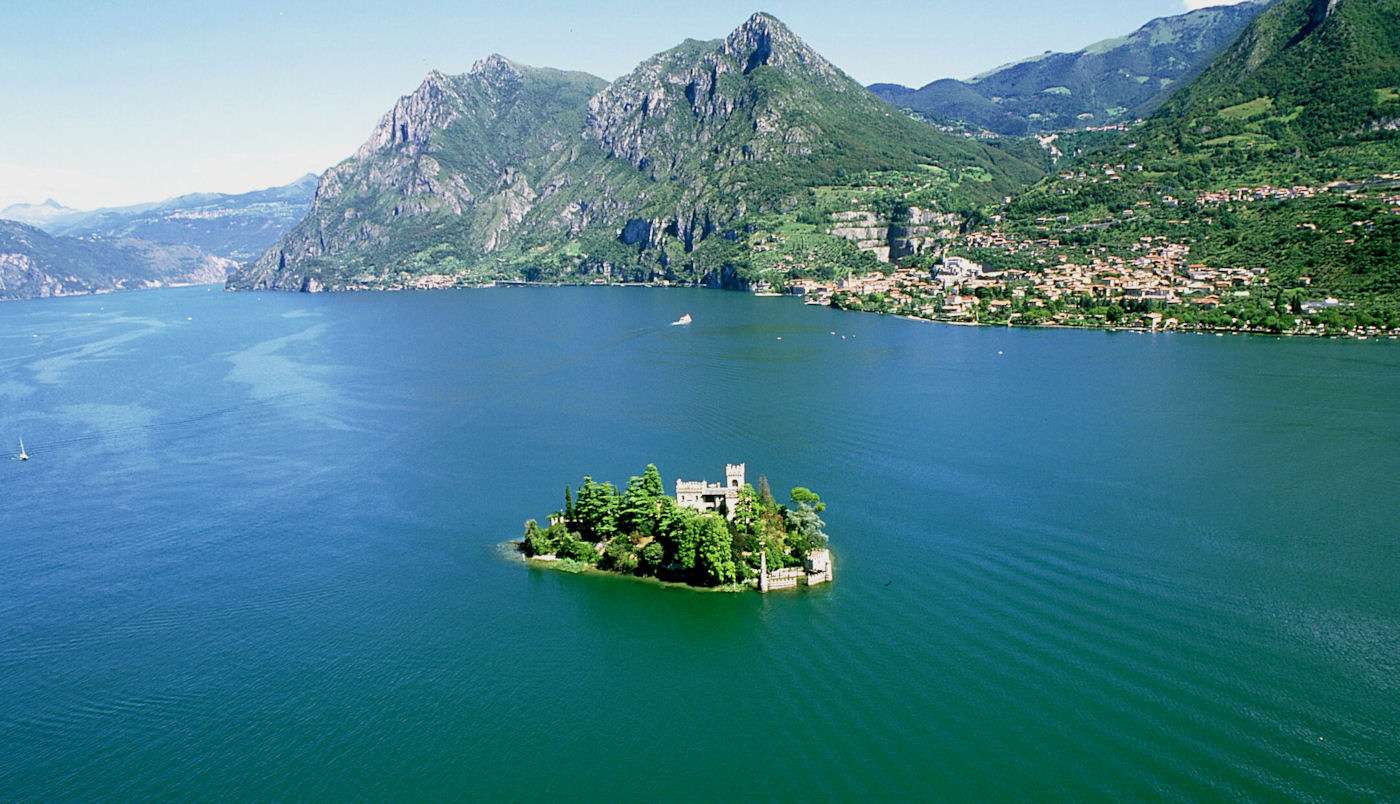 Many Romanesque treasures are hidden amongst the hills overlooking Lake Iseo: from the churches of San Michelone and San Pietro in Tavernola Bergamasca, heading towards the complex of Sant’Alessandro in Canzanica in Adrara San Martino, and on to the church of San Giorgio in Credaro, where frescoes by Lotto are housed. 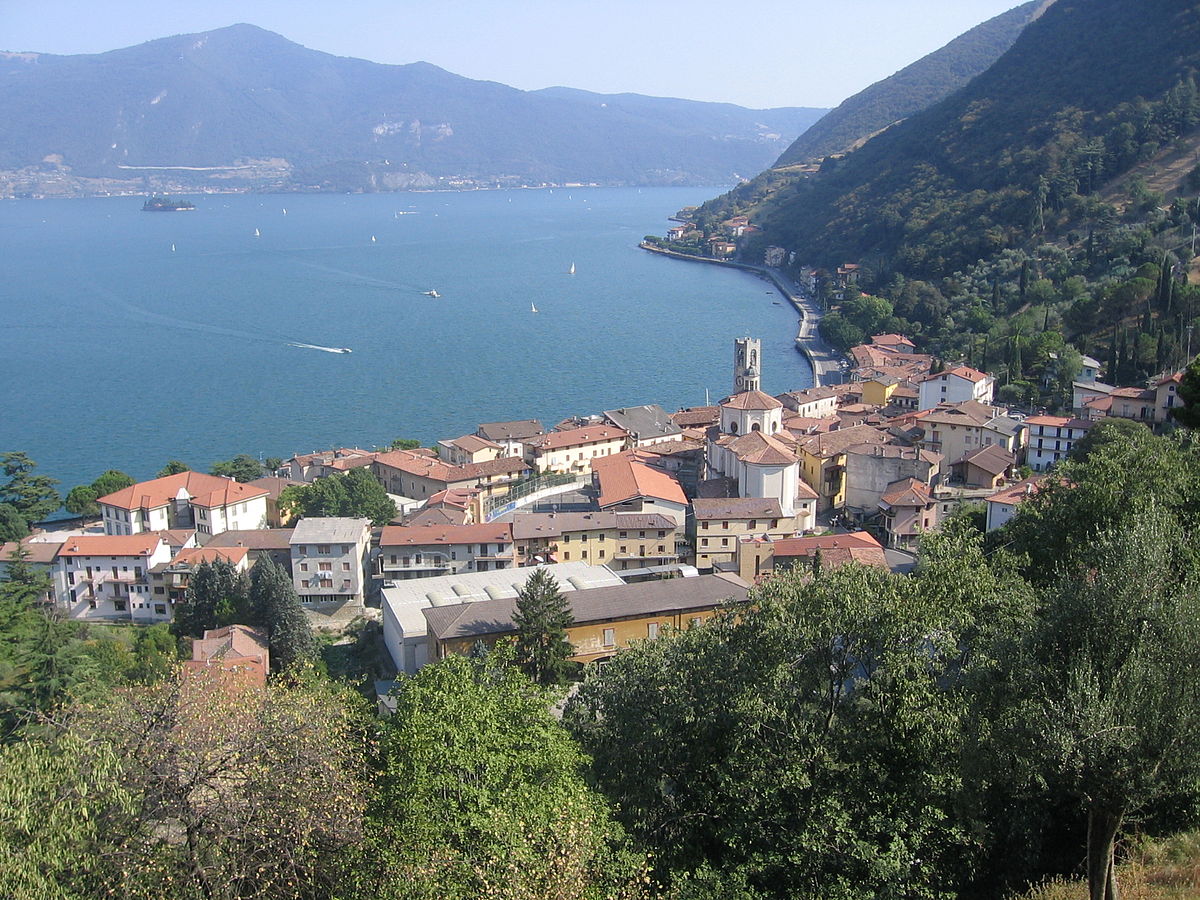 Predore, a small village resting on the shores of Lake Iseo, for 1500 years has hidden the ruins of a spa facility dating back to the 2nd and 3rd centuries AD in the Roman era. 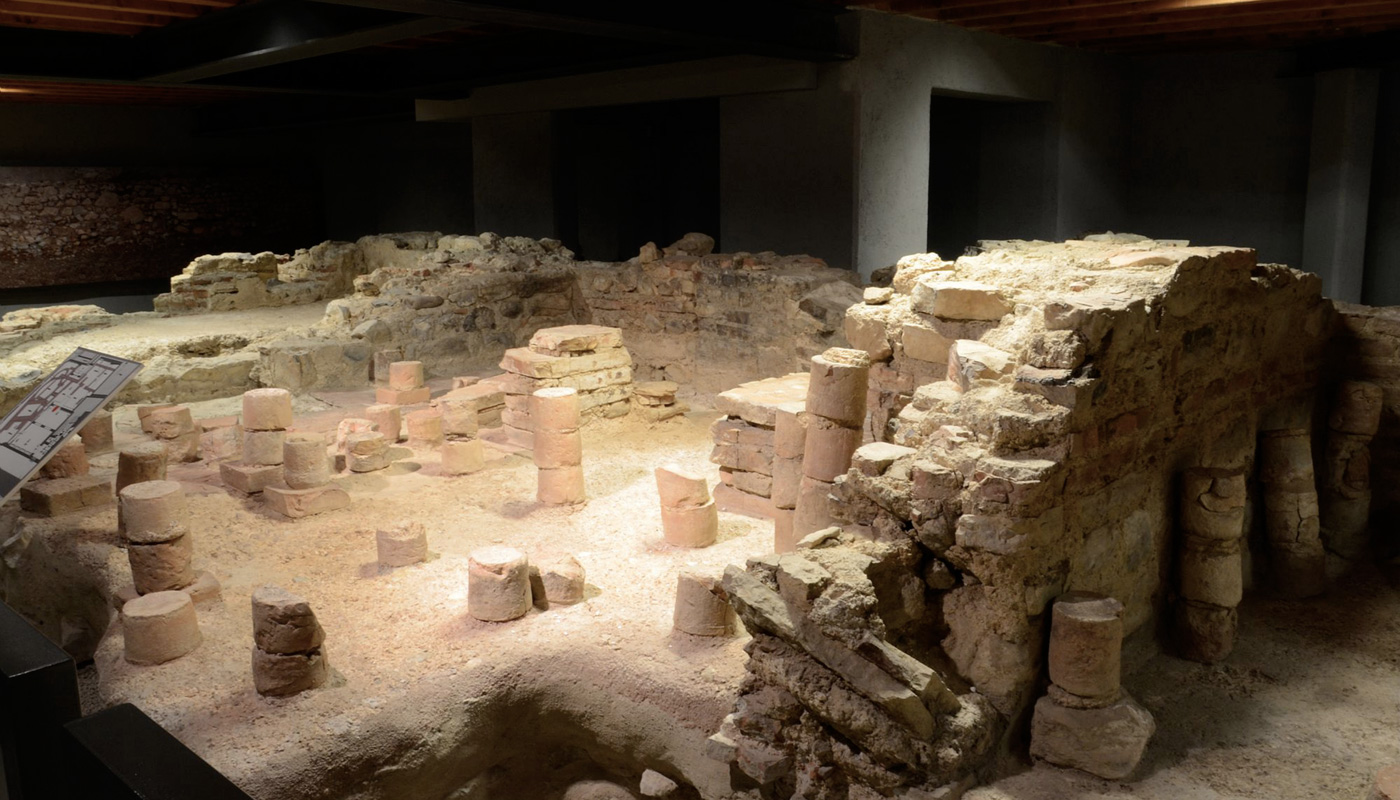 The town of Iseo, built along the shore of the lake, still maintains its old medieval hamlet conformation from which rises Oldofredi Castle, the baptismal church of Sant’Andrea and the centrally located Piazza Garibaldi. Pisogne is located only a few kilometres away. 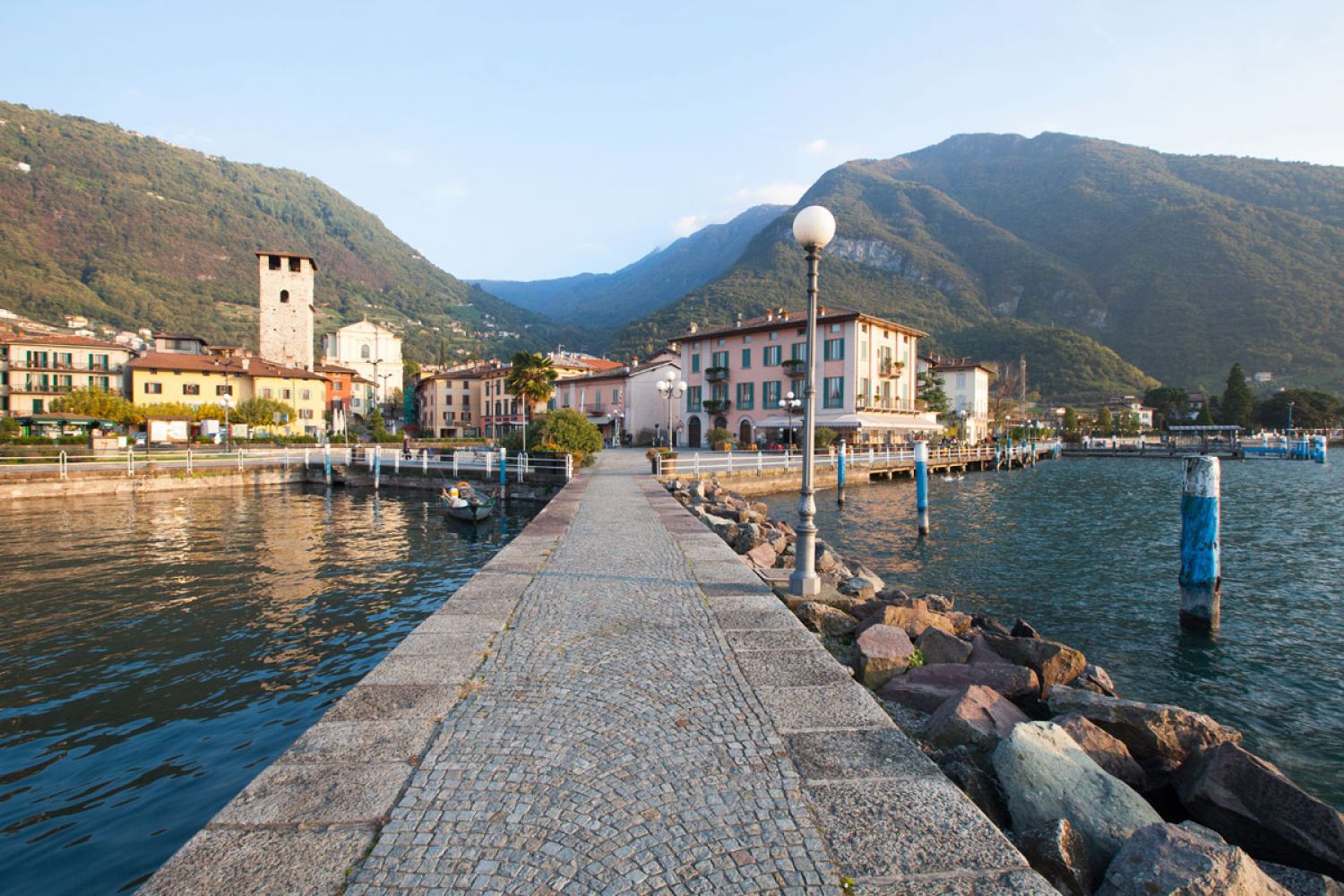 1000 MIGLIA THE MOST BEAUTIFUL RACE IN THE WORLD